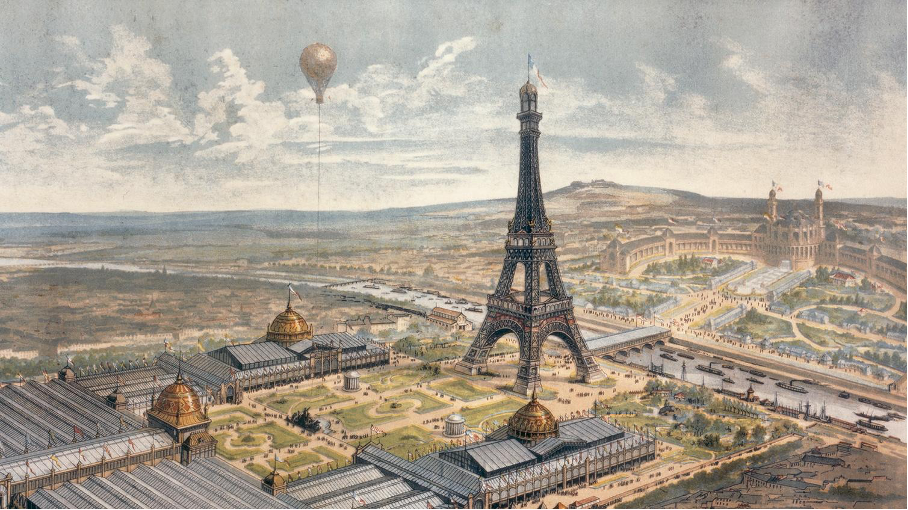 Is our Eiffel tower unique ?

This is a good question. Are there any other EIFFEL TOWER all around the world. You’ve already seen it under many lines.

Let’s go and discover them. I’ve given you the grace of too many bad lines. As well as the too small ones. In the same way I have removed all the ephemera (you know, lemon, corn, brick …) that were celebrating an event. I didn’t put the ones that have disappeared either, because they were made of wood for example.
Of course, between the time I write these lines and the day you read them, it is possible that some news have come out, or that others have disappeared, so if you have any information, please let me know by contacting me and I will update the article.

Some facts about the Eiffel tower

Why more than 300 meters, in order to surpass the mythical bar of the 1000 feet in English measure, because we were competing with them to build the highest tower in the world.

But before we start our round-the-world tour is this ours the highest?

Again, I may disappoint you, but …. NO. The highest is based in Tokyo, Japan. Built in 1958, it measures 332.5 metres. Its name: the Tokyo tower. It is a telecommunication tower.

It is followed by the EIFFEL Tower in Las Vegas, Nevada, USA, which measures 165m. The 3rd is in Blackpool in England, but I also put here the 4th highest Macau in China with 150m because it is placed like the one in Las Vegas in a hotel and commercial complex.

Which are the countries where you can find the most of Eiffel towers?

Let’s start our journey in France

What are the other Eiffel Towers in the world that are red, like ours was originally?

Of course the one in Tokyo which we just saw as the biggest. But it is not the only one:

Are there other Eiffel Towers in Paris?

There is no other Eiffel Tower in Paris France. Certainly, but in Paris elsewhere in the world, if … Some Paris in the United States don’t have their own, like in Idaho or Kentuky. However the others do. Let’s discover these Paris of the world

There are also other Eiffel Towers around the world in cities connected by name to France or Paris.

The Eiffel Towers in amusement parks

In addition to being the emblem of France, it is also a pleasant place to relax or to take a step up. You will therefore find it in amusement parks as a merry-go-round or in smaller monument parks

To conclude, an anthology of EIFFEL towers around the world.

YOU CAN VISIT THE EIFFEL TOWER WITH ME; I SUGGEST YOU CONSULT MY GUIDED TOURS. I CAN ORGANISE A PRIVATE VISIT AT ANY TIME. 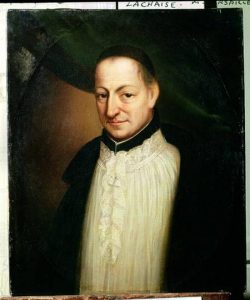 When we talk about places to visit in Paris, of course we think: Montmartre, the Eiffel Tower, Notre Dame, the Champs Elysées …etc. In the first 10 answers we always find: Father Lachaise. Incredible, isn’t it ? that in the City of Lights one of the top 10 visits is a cemetery.

This article is part of a series, you can find the one on “incredible graves” or the one on “the ghosts of Père Lachaise” by clicking on the links.

Who are you Père Lachaise ?

Let’s start by introducing Pere Lachaise. In the XVIIth century there was a Jesuit estate on the site of the cemetery: Mont-Louis. A Jesuit priest and confessor of Louis XIV lived there: François d’Aix de la Chaize. He was borned in 1624 at the chateau of AIX in the Loire. His name was to be re-spelled to become Lachaise, and he was going to give it to the cemetery.

When was the cemetery built?

The cemetery itself opened in 1804. The land had been bought by the Paris City Council and was to be used for the inhabitants of the right bank. But it was a total failure, the Parisians did not appreciate this place: too steep and outside the walls of the capital…. the suburbs! As a result, at the end of the year there were only 13 tombs. 8 years later there hasn’t been much progress: 833 tombs. Then in 1817, a stroke of genius from the town hall: to put VIPs in them. They transferred there immediately presto Molière and La Fontaine as well as the cursed lovers Heloise and Abelard. It was a success in 1830 and there were 33,000 tombs.

A few figures about this extraordinary cemetery:

The cimetery and the Wars

The cemetery is also intimately linked to the last 3 conflicts that ravaged France: the Franco-Prussian War of 1870, WWI and WWII.

Franco-Prussian War and the commune of Paris: in May 1871, Père-Lachaise was the scene of a veritable civil war due to its strategic location on the hill. The Federates set up their artillery in the heart of the cemetery, but were soon surrounded by the Versaillais of Thiers on one side and the Prussians on the other. The 147 survivors were shot on 28th May 1871 in front of the wall, which later took the name of the Federated Wall, to the south of the cemetery.

WWI: on 11 November 2018, on the occasion of the commemoration of the centenary of the Armistice, the City of Paris inaugurated its Monument to the 94,415 Parisian dead and 8,000 missing from the Great War of 1914-1918. It is installed horizontally on the surrounding wall of the Père Lachaise cemetery, along the Boulevard de Ménilmontant.

WWII: in the southern part of the cemetery you will find many monuments to the victims of the camps, to the international fighters and to the FFI and FFL.